New Girl is a sweet comedy about friends that is totally binge-worthy. If you’ve seen it, you know. If you love it, there are many other shows out there that you should binge next. New Girl has ended already, so it’s high time you find something else to watch. 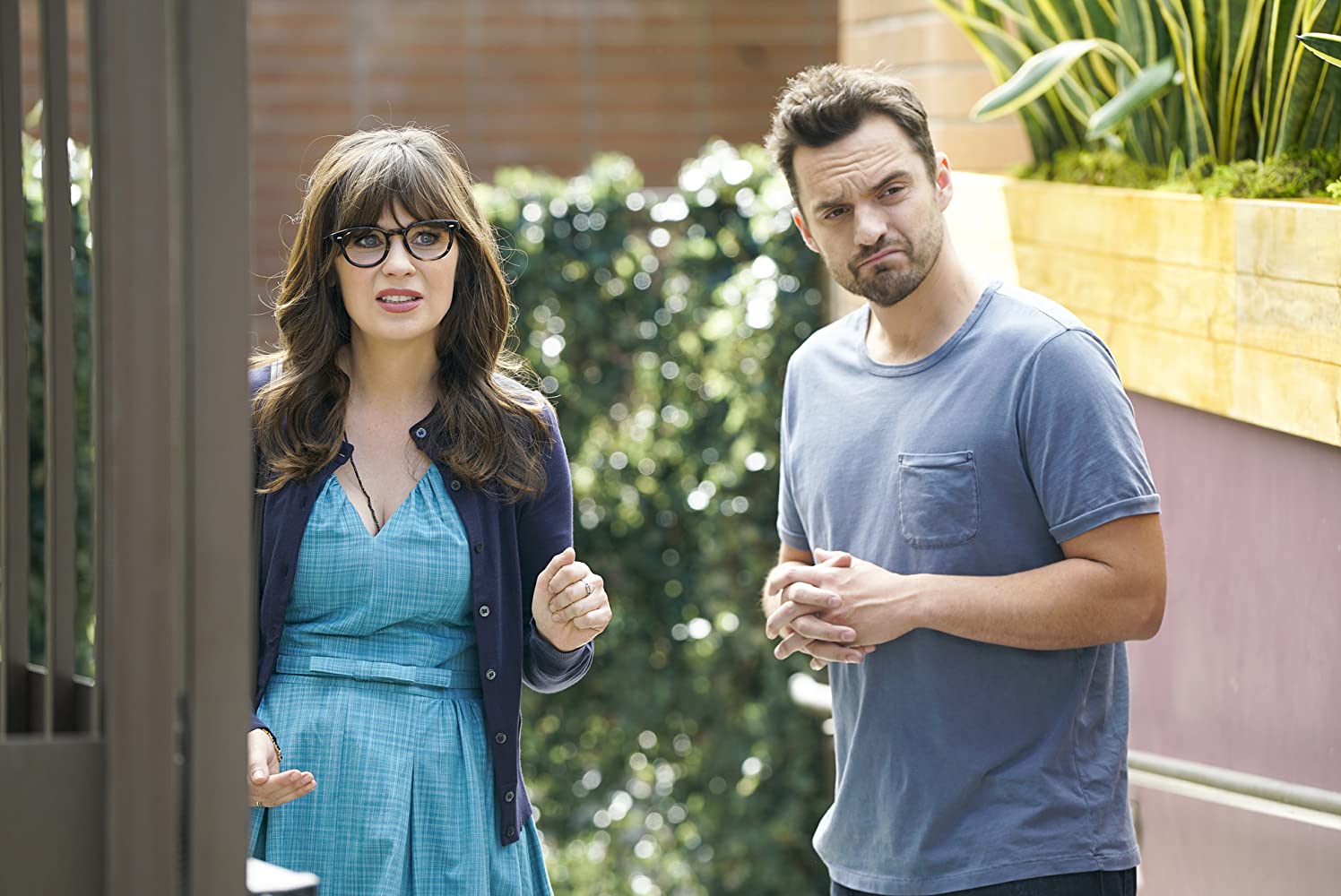 It’s Jess! Jess, played by Zooey Dechanel, is an offbeat but endearing character who moves into a loft with three men after going through a bad breakup. The men think she’s weird, and at first, they don’t want her there, but she eventually wins them over.

They support each other in trials, relationships, and more. From Schmidt’s crazy antics to Nick’s sweet-natured personality, she finds her new roommates quickly becoming her friends. As their friendships grow, the show gets even more fun to watch.

There are a lo

Billions is a show on the Showtime network. Season one premiered in 2016 and it features protagonist hedge fund manager Bobby Axelrod. If you watch Billions, you already know it’s surprisingly accurate, entertaining, and awesome.

Whether you’ve seen Billions and you love it, or you’ve never seen it before but you think you might like it, you may also be interested in some other shows that have similar ideas. 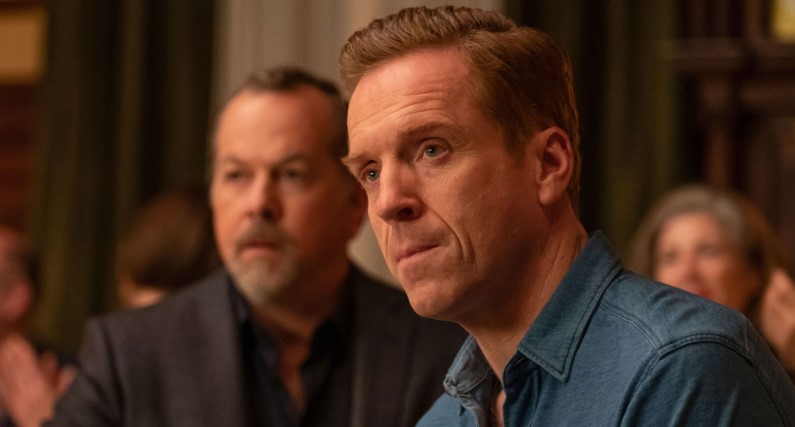 If the world of high finance and the drama within interests you, you will definitely like Billions. It follows hedge fund manager Bobby Axelrod as he strives to accumulate immense wealth and power.

Of course, like many hedge fund managers, his activities cross over into the territory

While you may not have enjoyed the lacking narrative or the horror tropes, you should respect and appreciate the storyline that’s been so

Infinity Chamber Explained – What Really Happened in This Movie?

In our Infinity Chamber Explained article, we’ll be looking at the sci-fi film directed by Travis Milloy, released in 2017.

The main character, Frank Lerner (Christopher Soren Kelly), is arrested and wakes in a prison cell with a bot named Howard (Jesse D. Arrow). A government agency, the ISN, wants to interrogate Frank using a device that forces him to relive the same day again and again.

Frank wants to escape, and what begins as a simple premise turns into a plot filled with unimaginable twists and turns.

The film can be interpreted in a few different ways, so we’ll look at the plot and characters before discussing some of those theories. Warning: this is spoiler-heavy, so don’t read it if you haven’t watched it! (If you want more sci-fi movies to watch, try our article on The Best Movies Like Interstellar – there are some gems to try there).

Read More about Infinity Chamber Explained – What Really Happened in This Movie?

The most recent Netflix Death Note movie adaptation released in 2017, has an ending that confused audiences. Even after Kira (Name “Light Turner” in the Netflix adaptation) explains how he pulled off his masterful plan, it still made little sense to the viewer. In this essay, we attempt to explain the ending of the infamous Netflix adaptation and how this ending compares to the manga and anime endings. Spoilers ahead. 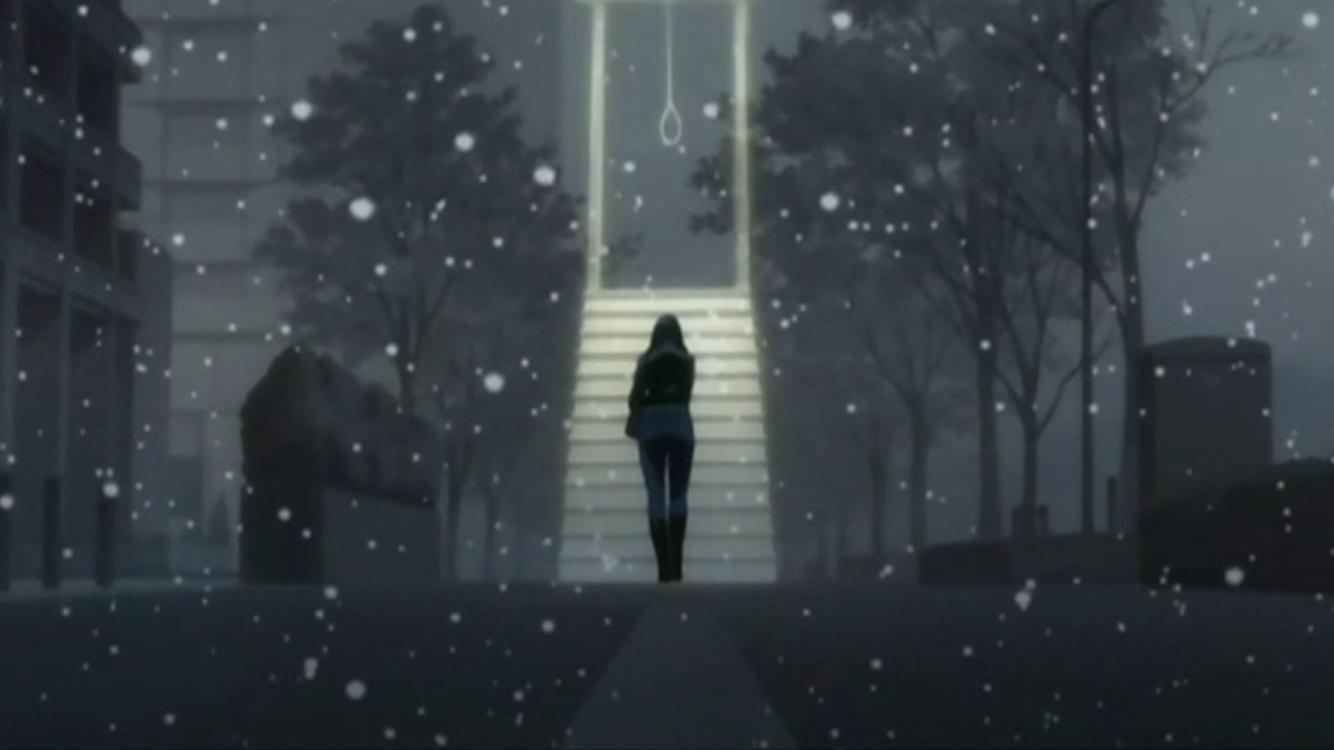 The Death Note Manga series was first serialized in the Japanese manga magazine Weekly Shonen Jump on December 1, 2003. It had a total of 108 chapters. The story follows teen genius Light Yagami, who stumbled upon a mysterious notebook called the “Death Note,” which belonged to the Shinigami Ryuk.

The 17 Best Movies Like John Wick You Should Definitely See!

John Wick was a breakout hit in 2014 and spawned multiple sequels, including Chapter 4 set for release in May 2021. The film is a neo-noir action film directed by Chad Stahelshi as his directorial debut – and what a debut it was. John Wick was met with positive reviews by most critics, claiming its one of Keanu Reeves’ best performances, and one of the best action films of 2014. We recommend you see the first film before the others because they tell a chronological story.

If you haven’t seen this film, the story focuses on John Wick (Keanu Reeves) searching for the men who broke into his home, stole his vintage car, and killed his puppy, which was the last gift his wife gave him before she died.

Not only is the story gripping, but the action and direction are so fantastic that you can see every scene perfectly. It’s all too common for directors to film action scenes that are blurry and unfocused, but Chad Stahelski has a talent for portraying these scenes perfectly.

Read More about The 17 Best Movies Like John Wick You Should Definitely See!

The 15 Best Movies Like Gone Girl – Top Alternatives to Consider

Gone Girl was one of the best movies to hit the screens in 2014. If you haven’t seen it, we suggest you do it. The film is an American psychological thriller directed by David Fincher, with a screenplay by Gillian Flynn, based on her 2012 novel of the same title. Set in Missouri, the story begins as a mystery following the events surrounding the character Nick Dunne, who becomes a suspect in the disappearance of his wife, Amy.

It was nominated for multiple awards, destroyed it’s box office prediction, and has a fantastic soundtrack done by Nine Inch Nails, Trent Reznor. We won’t spoil the ending for you, but if you have seen this fantastic piece of cinema, you probably like twists, horror, or thrillers with character-driven plots.

For this list, we look at the best movies that you would enjoy if you liked Gone Girl. We’ll do our best to keep everything spoiler-free, but to recommend them, we may need to go in-depth with some of the films.

This Is Us has swept the nation with it’s relatable and emotional plot lines. The show has garnered an incredible amount of praise. This Is Us has amassed countless fans and earned many awards. There’s …

Brilliant anthology, created by Charlie Brooker, Black Mirror, has been playing since 2011 to combine ambient technophobia shortly by nourishing our neuroses, to deepen the depths of the human soul and to …

The Best 13 Movies Similar to Sicario that Are Worth Watching

While streaming Sicario from Amazon, I learned a couple of things.   If I am visiting Mexico and someone mentions to me the word “sicario”, I should immediately turn the other …