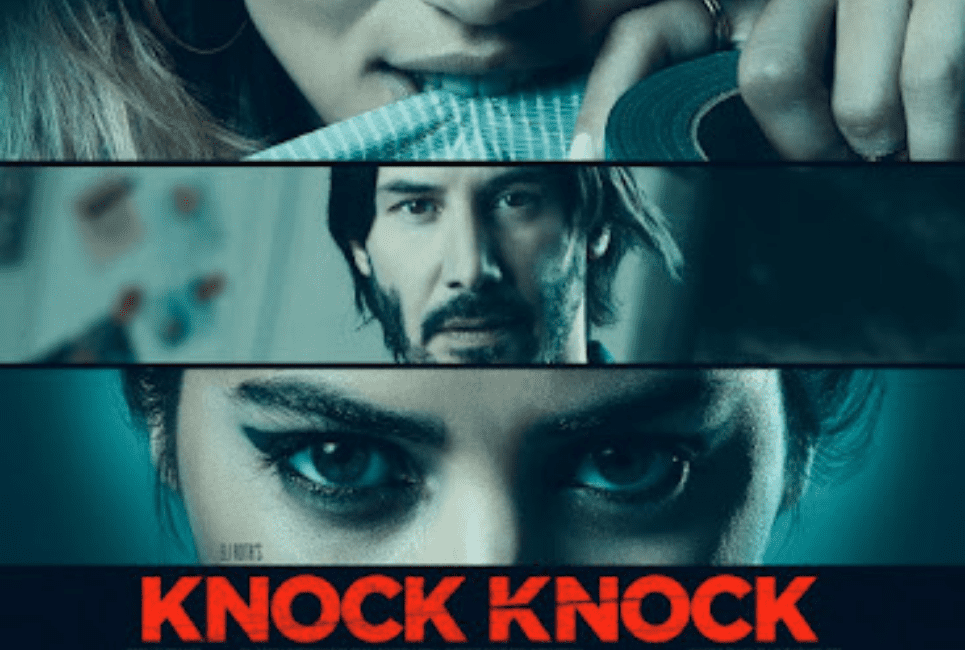 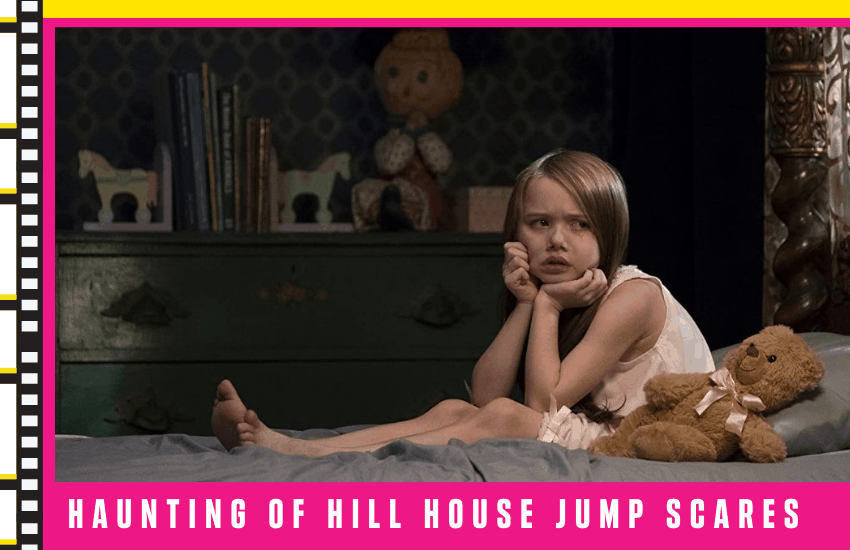 Out of all of the Netflix series to have emerged recently, The Haunting of Hill House quickly became a favorite. The series is based on the 1959 Shirley Jackson book… 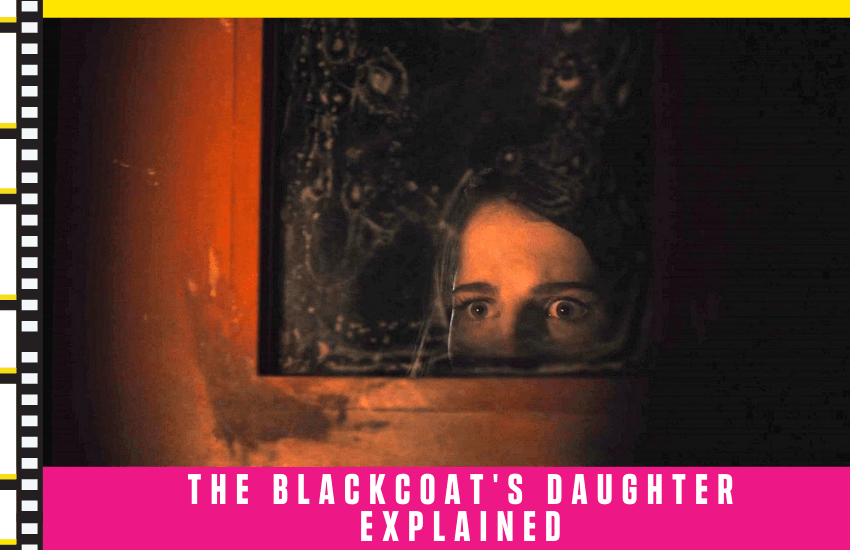 The Blackcoat’s Daughter is a thrilling film that centers on three women — played by Emma Roberts, Kiernan Shipka, and Lucy Boynton. As Osgood “Oz” Perkins’ directorial debut (yes, he’s Anthony Perkins’ son), this film received mixed responses. But one thing’s for certain — the viewers are very confused by what happened. And it’s understandable why; the film combines demonic possession and mind-bending mysteries, all wrapped up in a gory bow. In addition, The Blackcoat’s Daughter is different than your average horror flick. Two different stories play out at the same time, and it’s difficult knowing what happens until you’re at the very end of the movie. We’ll make this easy for you and explain what happened. Keep in mind, this explainer post contains spoilers.

Because there are three main characters, we will c
Continue ReadingThe Blackcoat’s Daughter Explained: All You Need To Know 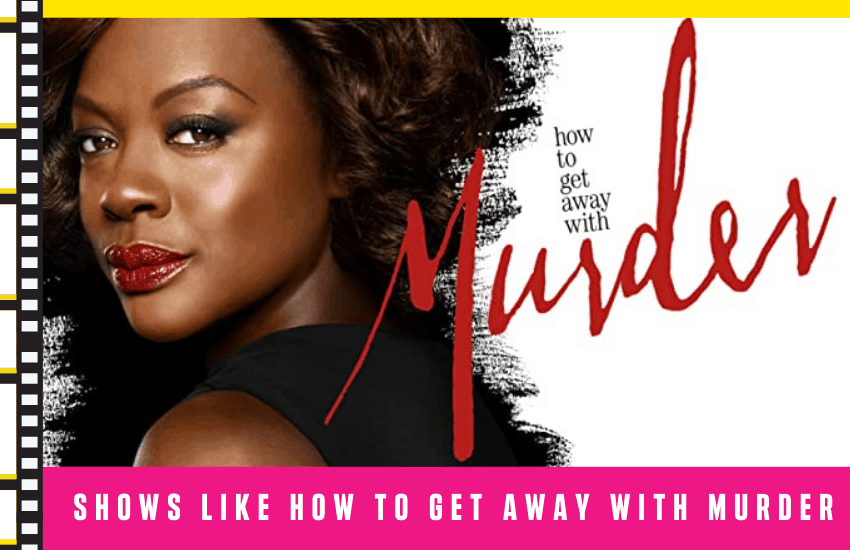 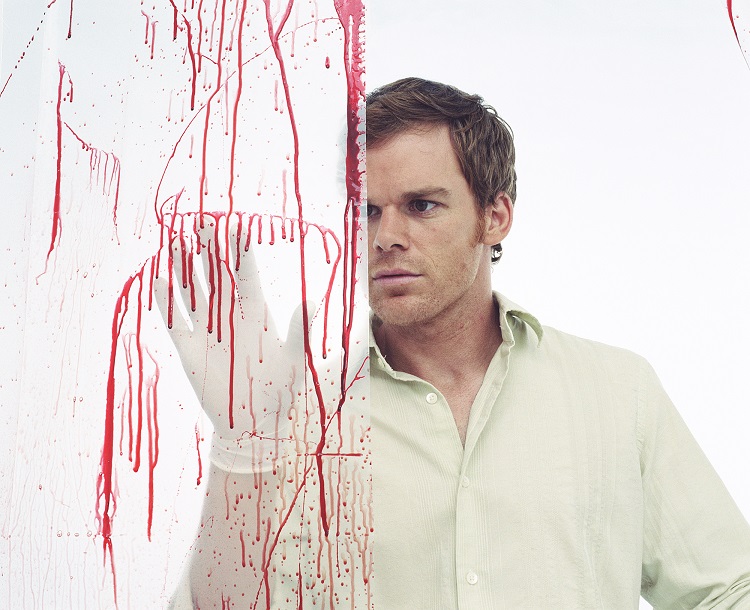 Continue ReadingShows Like How to Get Away With Murder 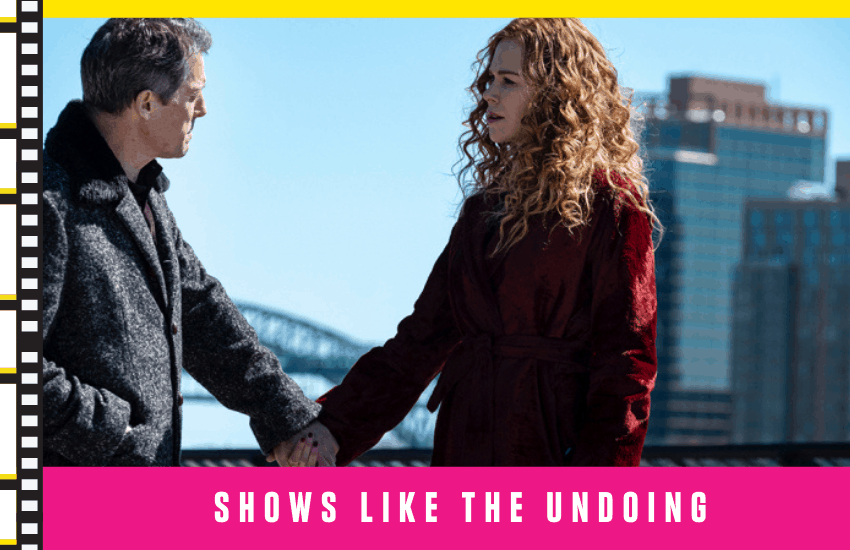 In 2020, The Undoing became HBO’s Most-Watched Series of the year. And it’s no wonder why. This show is filled with so many twists and turns, it’s easy to get sucked into the mystery. The Undoing is a mini-series based on the novel You Should Have Known by Jean Hanff Korelitz. The series follows a successful therapist (played by Nicole Kidman) who falls into an entanglement of disaster after her husband is accused of murder. It’s a classic whodunnit tale that will leave you glued to the TV. Since The Undoing is based on a book, there are no plans for a second season. But you can always fill the void with these shows that are perfect for fans of The Undoing. 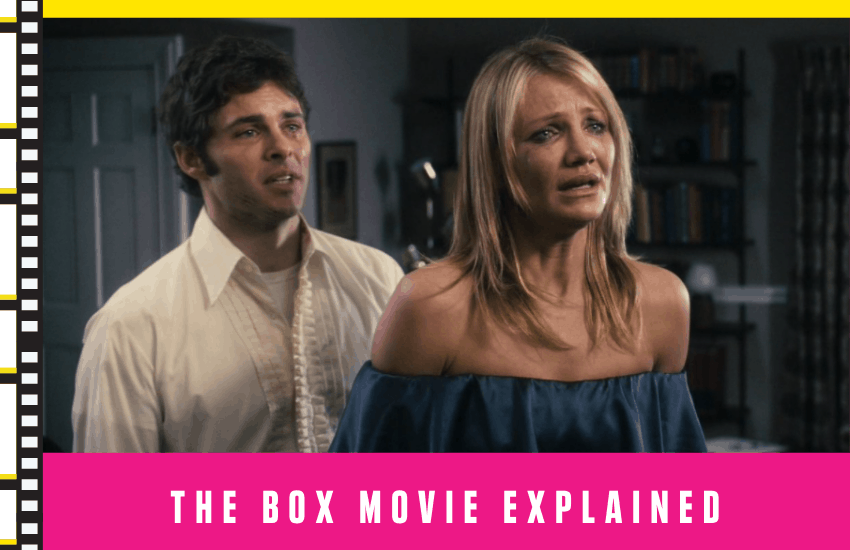 Continue ReadingThe Box Movie Explained – All You Need to Know 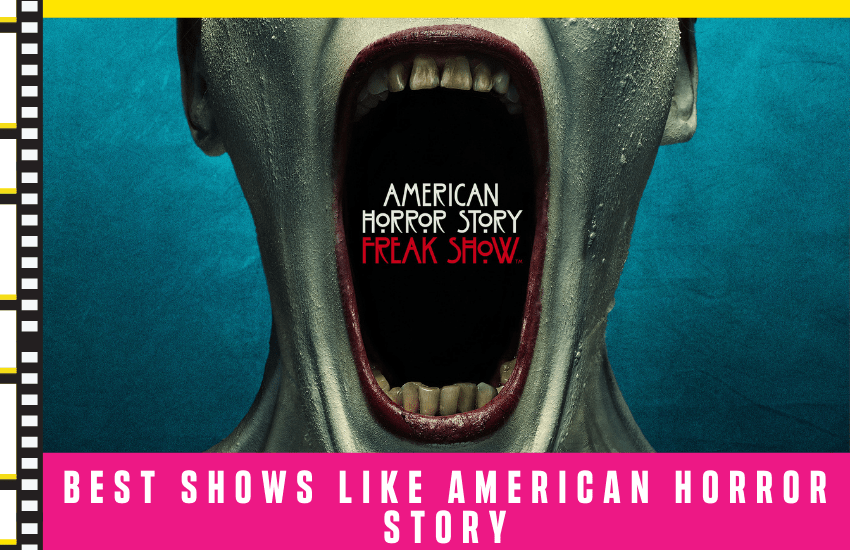 We’re officially entering the spooky season, and there’s no better show to cover than American Horror Story. It’s no surprise that American Horror Story (often abbreviated as AHS) is one of the most popular TV shows on the air. The ninth season, AHS: 1984, was averaging over two million viewers. AHS is unique for many reasons. First, no two seasons are the same. AHS has a new storyline, new characters, and new horrors for every season. AHS puts a lot of emphasis on the setting. For example, Asylum was mainly filmed in the asylum and focuses on the patients and the demented staff members, while the first season, Murder House, focuses on the house the family moves into and the creepy things that happen there. Are you ready for AHS season 10? Well, it won’t come out Continue ReadingBest Shows Like American Horror Story Worth Giving a Try 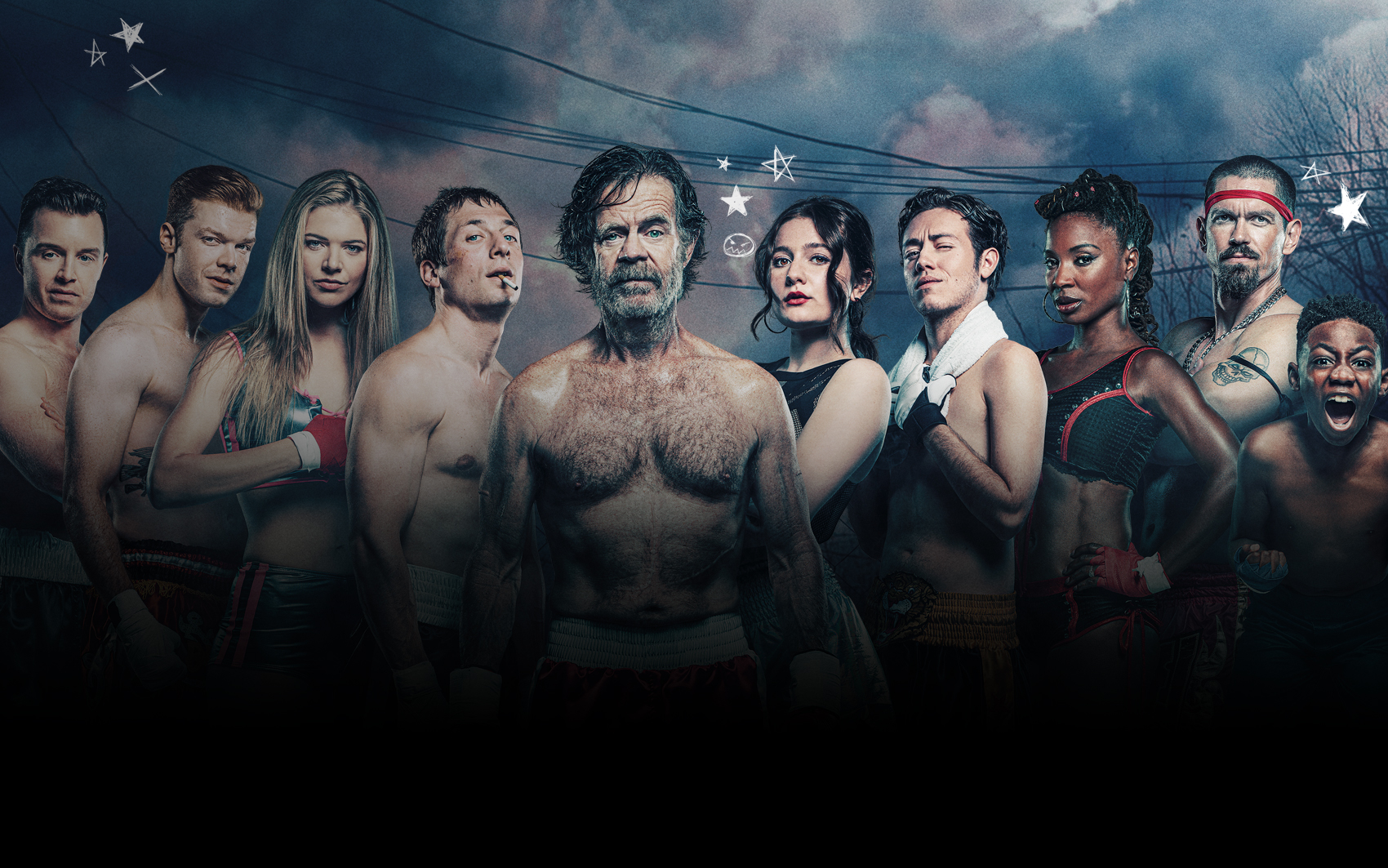 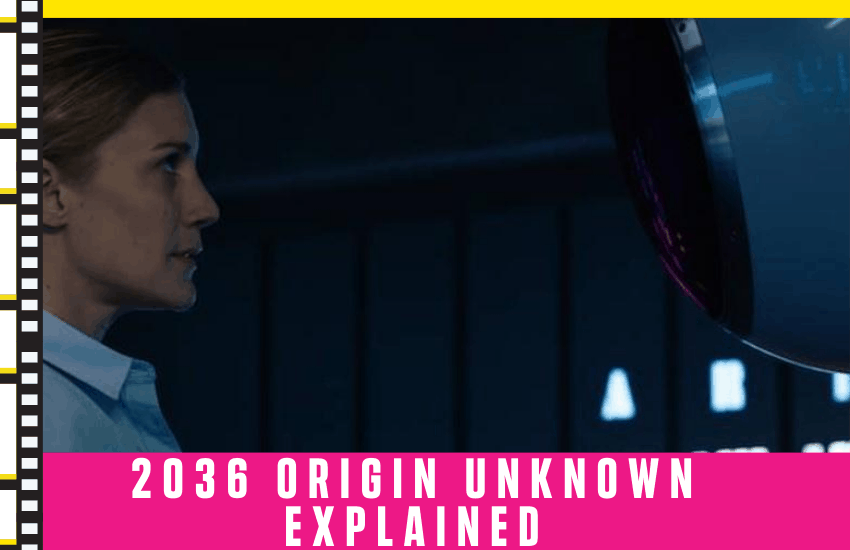 2036 Origin Unknown is a 2018 sci-fi film starring Katee Sackhoff as the main character, Mackenzie "Mack" Wilson. The film centers around a Mars exhibition that was overtaken by the AI bot, ARTI. Did you watch this film and still have questions? Don’t feel bad — even though the bulk of the movie takes place in one setting, there are many changes in the storyline, and they all happen suddenly. Mixed with the science mumbo-jumbo that the average person doesn’t understand, following 2036 Origin Unknown isn’t easy and you’ll have to watch this film a couple of times to fully understand what happened. Or, you can continue reading this guide where we will explain the events that occurred, plus a possible explanation of the ending.