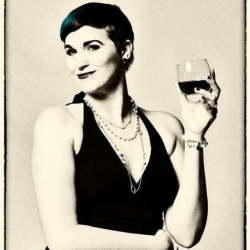 Jessie Dax-Setkus
Like some people, Jessie can't stand waiting for the ending of a movie or a TV show. She's all about spoilers; she feels like it helps her to appreciate the entire experience more if she's able to know how everything ends. And while this isn't a conventional view, Jessie loves connecting with others who have the same views!

Many people didn’t expect much from the movie Deadpool when it first came out. Although he was in the Marvel comic books, he wasn’t super notable when it came to a following except for maybe an underground fandom. Many people assumed the movie would fall flat on its face, and there wouldn’t be much substance behind it, but they were wrong. Deadpool opened with a record-breaking $135 million at the box office over the weekend I came out—not to mention critiques raved about the sarcastic jokes, the action, and the satire. Overall, the movies grossed $363.1 million in the United States and Canada and $420 million in all other countries, making the worldwide total $783.1 million, making it the ninth highest-grossing film of 2016.

Can we also talk about the fact that the whole movie costs $58 million before marketing? That is ultra-low for a Marvel film, which played into the fact that people weren’t expecting much from it. However, the film was so popular that they even created Deadpool 2. They also confirmed the creation of Deadpool 3, which is currently in the conception phase.

The critics are pretty favorable of the movie as well, as it holds an 85 percent rating based on 346 reviews on Rotten Tomatoes. On Metacritic, the film has a weighted average score of 65 out of 100. Lastly, CinemaScore gave the film an “A” rating on an “A+” to “F” scale. Additional platforms seemed to follow the trend of high scores across the board. The movie was well-received on most reputable platforms.

Ryan Reynolds is an incredibly likable guy, but he isn’t always known for his movie selections. His performance as Deadpool in X-Men Origins: Wolverine notably falls on its face. However, he turned it around with his performance as Wade Wilson in Deadpool. His comedic timing is highlighted in the film as the movie seemingly has one joke after the other, all of which seem to land on their feet. 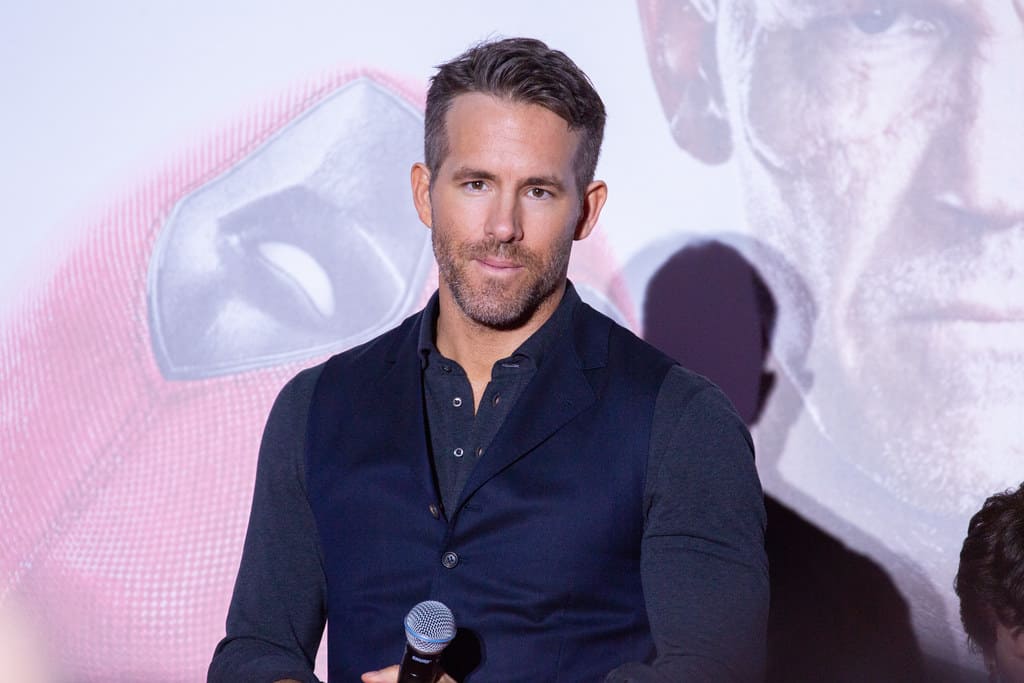 While many regard Deadpool’s ability to heal quickly, it’s his mouth that had audiences and critiques talking about the film. The movie is not a very deep film, but it works, and Reynolds makes it work with his rapid-fire jokes and innuendos throughout the film. Hats off for this performance, Ryan Reynolds. 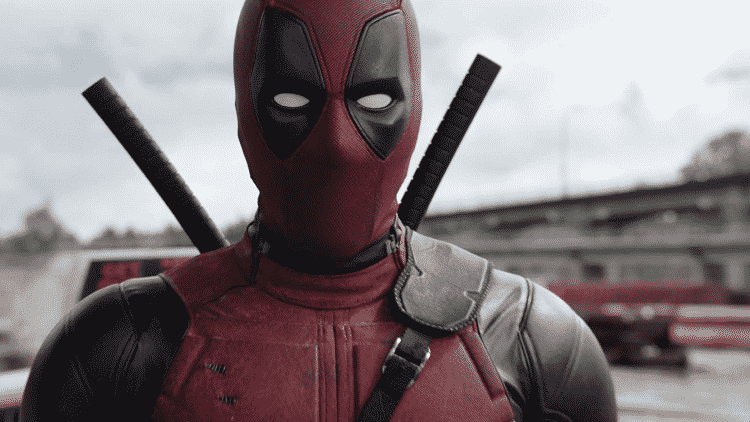 People that don’t dive deeply into the Marvel Universe might not know that Deadpool has some pretty strong links to X-Men. It has since become its universe of sorts since it has spun off from X-Men, and there are a couple of Deadpool films out now. Deadpool made a couple of cameos in X-Men films, and did you notice the appearance of Colossus in Deadpool? Major X-Men tie-in there.

In X-Men Origins: Wolverine, Reynolds played a different form of the Deadpool character, however. If you remember, his mouth was sewn shut. He had laser vision, wrist blades, and could teleport. There wasn’t any witty banter that Deadpool is known and loved for, but this is where his humble beginnings came to be. From there, Deadpool spawned his film (two actually) and became the sharp-witted character we know and love today.

There is so much humor going on within this film, and the fourth wall is a hilarious joke that carries on throughout the entirety of the movie. At first, you might think to yourself, “Why is this guy seemingly talking to the audience as if he knows we are all sitting in on his life?” However, the joke gets funnier as the movie goes on because it just keeps on happening. This joke kicks off right at the starting credits as the credits are over-stylized and almost seem to be designed by Deadpool himself. The camera hovers over crazy violent scenes, and the credits refuse to name actual actor’s names, which in itself is making fun of superhero movies from the get-go. From the beginning, we know that Deadpool will be taking a gigantic rip out of an action-hero film, which is such a refreshing take on this genre since it can sometimes take itself too seriously.

To start, critiques have claimed the film’s treatment of female roles to be anything from feminist greatness to taking a giant dump on women altogether. Some even say that Vanessa (Deadpool’s love interest played by Morena Baccarin) brings Deadpool down to earth and humanizes him. The critiques for her character are that she is a damsel in distress with a heart of gold, which has been calling many women in action films. Many also critique that she’s a prostitute, which doesn’t seem to change the character type. Vanessa comes off as being a woman that has to do what she has to do to survive. 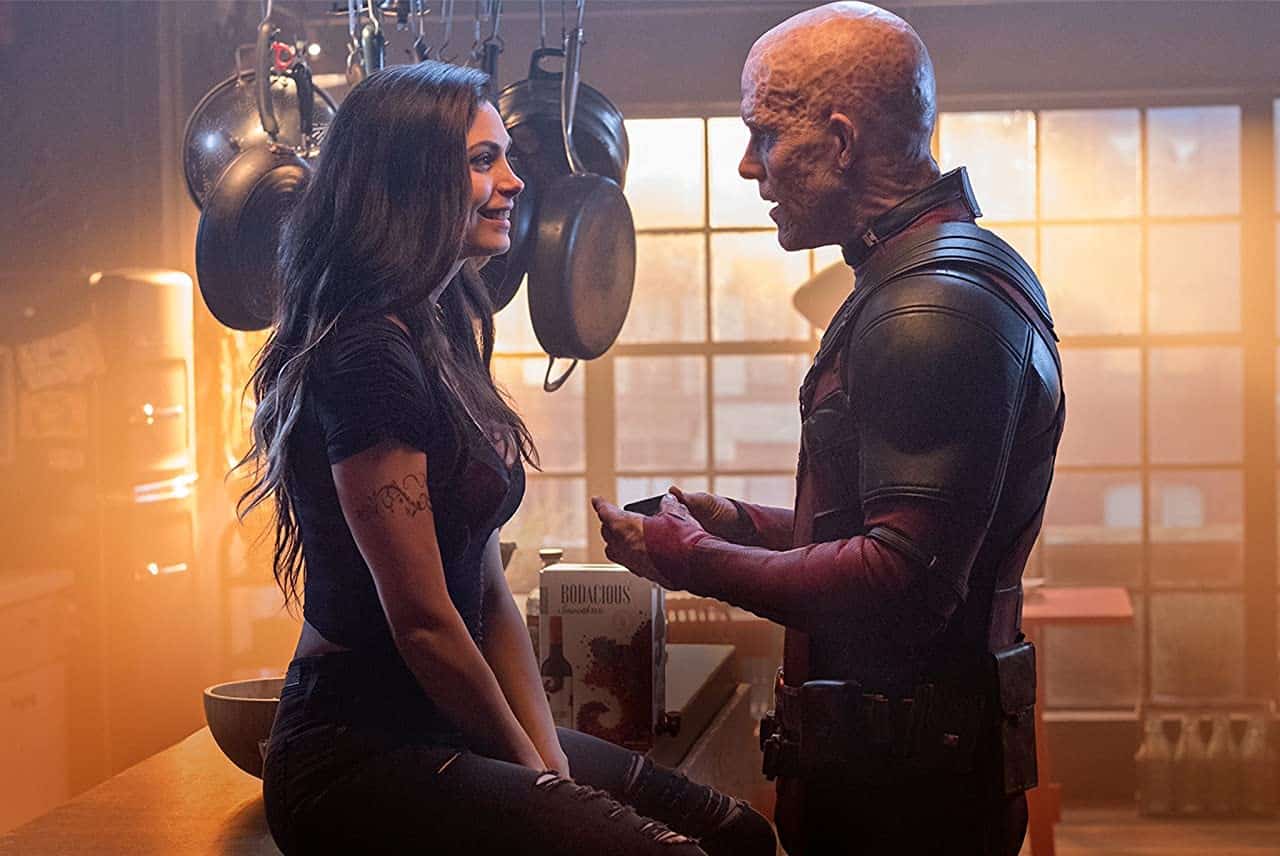 When the movie begins, Wade and Vanessa’s relationship is completely sexual, with the film almost shying away from the fact that there are actual feelings tied to this relationship. This in itself is kind of a diversion from the heroes we know in comic book movies. Usually, the hero is not an overly sexual character. It is more about the relationship’s feelings and love than the carnal sex that Deadpool and Vanessa seem to base their relationship around.

However, everything seems to change pace after Wade gets sick and Vanessa loses her “boyfriend.” You realize there is a lot more to this relationship than simply sex, as the movie made it out to be. You find out that Vanessa is much more than just a piece of meat to Wade. She is his equal—his partner even. The movie even seems to slow down a bit when this loss happens. Yes, he is dying, but he chooses to leave Vanessa rather than put her through the woes of him dying from terminal cancer. It’s heart-wrenching, considering this film is not super into that sort of feeling. It’s one of the few serious moments in the film that almost make us feel a sense of loss.

Many of the pro-feminism critiques for this movie notice that Vanessa is much more than just a woman who needs saving, but she is the woman that fuels Deadpool. She is the one he is willing to die for, saying something since Deadpool doesn’t take much seriously throughout the film.

How the Budget Played a Factor

As I mentioned earlier, Deadpool only costs $58 million, which is a microscopic budget for this sort of film. Many say this comes out in the film’s action scenes as there is a lack of action throughout the film. You can even boil the budget down to where the action scene was shot—a junkyard and a warehouse. Both are not very high ticket items when it comes to scenery. 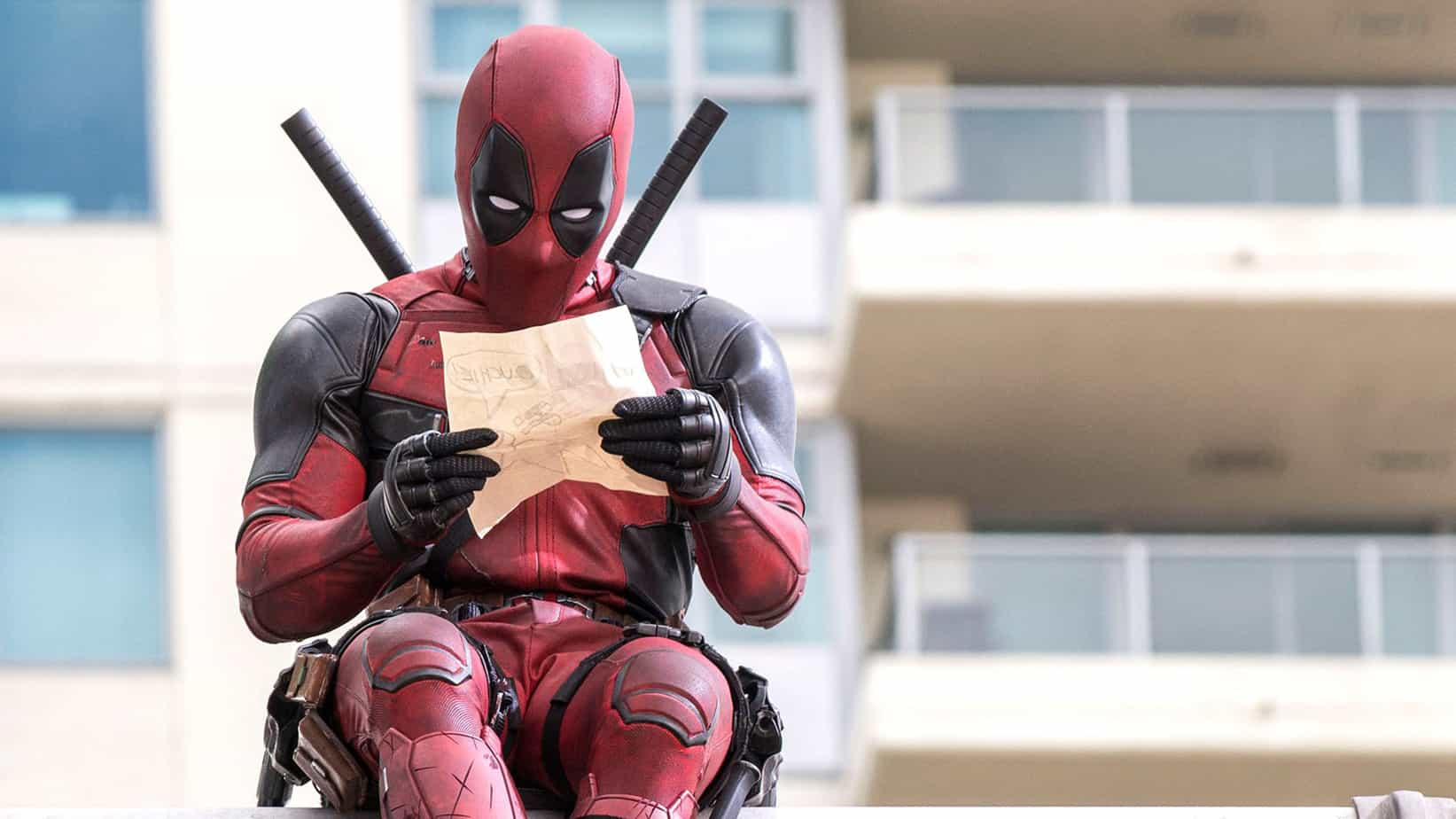 The main issue many people have with the action in the film is that it peaks way too early. The opening scene with the massacre on the freeway is a great scene as it is a combination of humor and violence, but after that, the action scenes seem to fall flat in comparison. That doesn’t mean that the film isn’t great beyond this scene. It just means that the action isn’t as power-packed as this first scene.

Question: Did Stan Lee have a Cameo?

Question: What’s going on with Deadpool 3?

Answer: At this point, there are no plans set in stone about the filming of Deadpool 3. When the Disney-Fox merger happened things became murky. Rob Liefeld, the co-creator of Deadpool, blames Disney for the delays stating there are no immediate plans for the film in the near future but is still a work in progress.

Answer: The simple answer is yes. Reynolds is said to love playing the character Deadpool, the only issue is his age as he is much more mortal than his superhero counterpart. Currently, he is waiting for further decisions and instructions from Disney to see where the filming is going and when it will happen.

Answer: This is unclear as of right now. There are no plans to put Deadpool in any upcoming Marvel films beyond Deadpool 3, which is currently being halted in production.

Overall, Deadpool was a solid movie. Outside of all the critics, I found myself enjoying the humor and lightheartedness of the film that spanned from start to finish. It is a breath of fresh air in the comic book genre as it doesn’t take itself too seriously. If you are looking for a fun watch that includes some action in the mix, Deadpool is a movie you should check out.