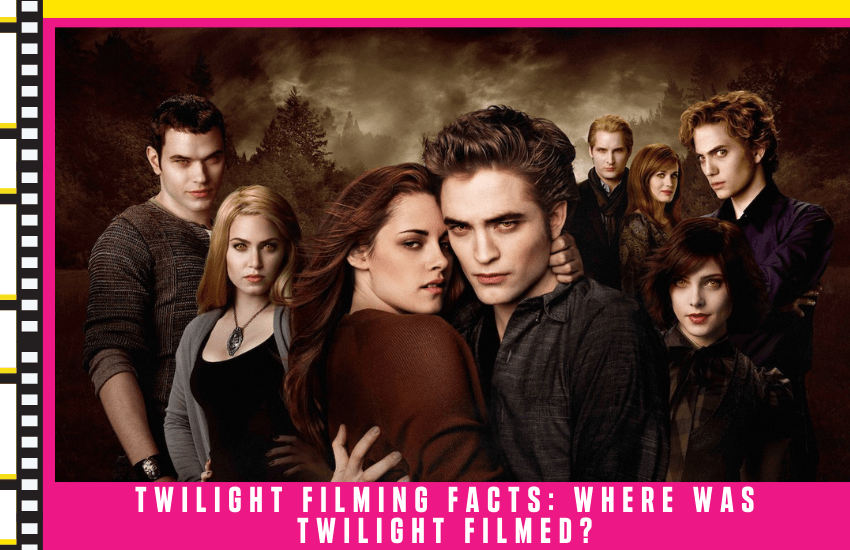 Sink Your Teeth Into these Frighteningly Fantastic Facts

Few movies based focused on the supernatural have caused as much of a social impact as the Twilight movies were able to do. Spanning from 2008 to 2012, the five Twilight Saga films managed to gross an almost unbelievable $3.3 billion worldwide, which makes it the current eighteenth highest-grossing film franchise of all time. Not bad for a series that started with a movie that was rejected by multiple studios and after finally being picked up, was almost scrapped due to pressure from the studio to cut $4 million from its budget. The Twilight movies were based on books of the same name by Stephenie Meyer, and tell the story of a human girl named Bella and the brooding “vegetarian” vampire, Edward, as they try and navigate the always bumpy road of falling in love. As the series progressed, more supernatural creatures were introduced, such as vampire-human hybrids, true werewolves (also called Childre
Continue ReadingTwilight Filming Facts: Where Was Twilight Filmed? 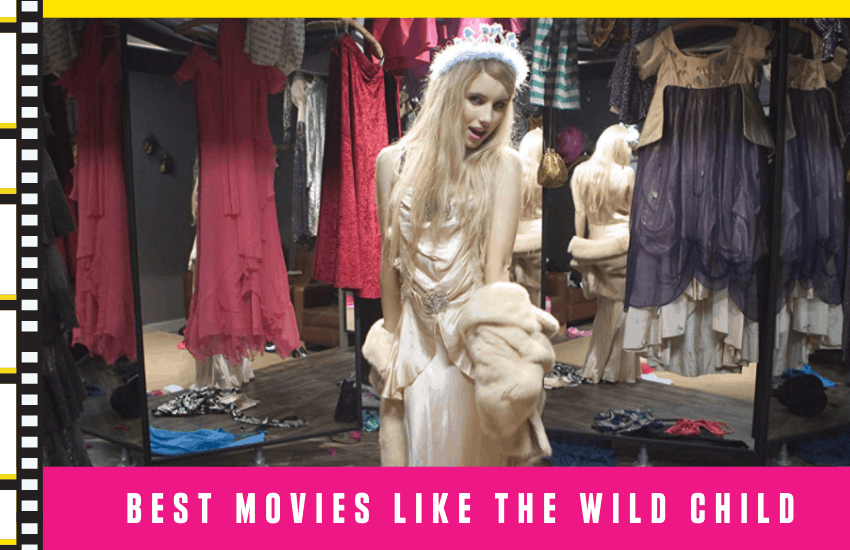 I’m not going to lie. I’m a massive Emma Roberts fan. I first became aware of Roberts after watching season three of American Horror Story. That season revolved around a coven in New Orleans. Roberts played celebrity and witch, Madison Montgomery. Roberts is extremely talented and can make a spoiled Hollywood brat likable. The 2008 comedy-drama, Wild Child, that Roberts starred in somehow missed my attention for almost a decade. Luckily, I stumbled upon this fun and honest movie on YouTube of all places, and have since watched it numerous times. Like most people, I’m a sucker for a fish-out-of-water tale. When a person is thrust into a situation or place that they’re not used to, is typically an appealing synopsis that I can get behind. Now, some movies rely too much on this premise without trying anything new or adding heart to a story. Thanks to Roberts and a script that doesn’t belittle its audience, Wild Child is a heartfelt and genuine look at

Continue ReadingBest Movies Like The Wild Child You Can’t Miss