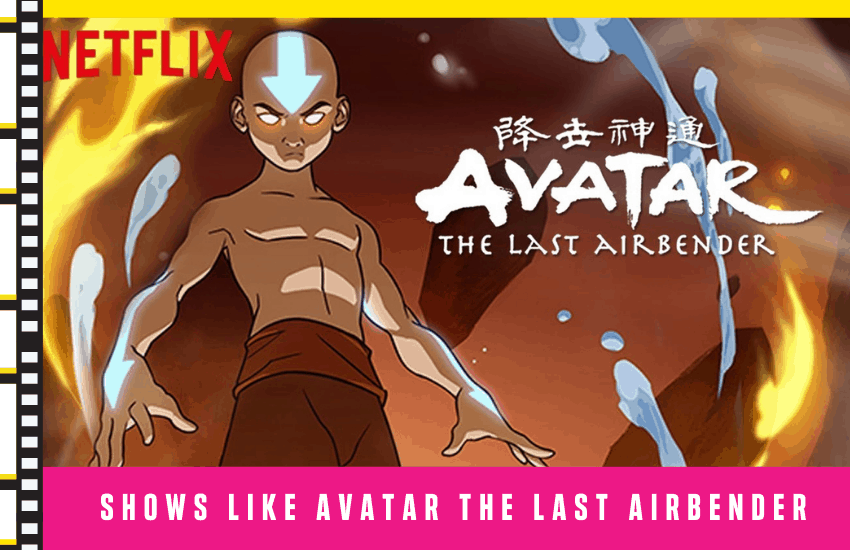 12 Shows to Check Out if You’re a fan of Avatar: The Last Airbender

Fly into These Fun and Lively Animated Series

Avatar: The Last Airbender is an animated, action-adventure, and fantasy television series that originally aired on Nickelodeon from 2005 to 2008. The show is set in a world in which certain people can control and manipulate one of the four elements – earth, fire, water, and air utilizing telekinetic variants of the Chinese martial arts known as “bending”. One individually, known as the “Avatar” can bend all four of the elements and holds the responsibility of maintaining harmony between the world’s four nations. The Avatar also serves as a bridge between the physical world and the spirit world. The show is a mixture of anima and American cartoons that is unlike anything else. Continue Reading The Best Shows Like Avatar The Last Airbender